Photographer Jutta Malnic has died in Sydney at the age of 95. The German-born woman is important for her portrayal of ancient Australian rock art in two books – ‘Yorro Yorro – The Spirit of the Kimberley‘in 1993 on which she worked with the keeper of Wandjina, David Mowaljarlai; and the earliest “Rock paintings of Aboriginal Australia” with archaeologist Elaine Godden, who has covered a full national distribution of art from The Kimberley – where Malnic only depicted Wandjina but not the figures of Gwion Gwion – to Cape York and to sites in the south like Mount Grenfell.

It was in 1982, when his photography also captured the influential ceramics of ‘Shiga the Potter ‘, text by John Ferguson.

Malnic also specialized in photography and books on the Kula Ring, north of the main island of Papua New Guinea. Between 1980 and 1984, she spent documenting the exchanges and philosophy of Kula Ring on the Trobriand Islands and around the province of Milne Bay for the book ‘KULA – Myth and magic in the Trobriand Islands’. This involved 5 visits in PNG. She then worked with film production company Sky Visuals on a documentary, ‘Kula – Ring of Power‘as instigator, coordinator, ethnic and scriptwriting advisor. The Ring of Kula was a unique trading system requiring absolute trust between participants on different islands – precious items moving clockwise around the ring.

‘Mwaga‘is a photographic essay captured by Jutta Malnic on a small island off the coast of Papua New Guinea in the 1980s. It shows the near-synergistic relationship between the inhabitants of the island and the gannets of Gannet Mwaga, a species locally accepted as “seabirds”. Ancient Polynesian sailors used the behavior and movements of these birds as a navigation guide.

Finally in 2002, she produced ‘Gilabwala and his sister, a Trobriandese legend told by the chief Nalubutau ‘.

Jutta Malnic was born in Berlin to a German father and an Australian mother. After her family moved to Australia in 1948, she began working as an onboard photographer for the Orient Shipping Company. In 1951, she married Sergei Malnic, an architecture student she had met in Berlin and who followed her to Australia. They had two children, Nicola and Julian, and five grandchildren. Between 1950 and 1969, Malnic made 72 cruises around the islands of the South Pacific. She has developed deep relationships with the people of the region. While chatting with island chiefs, shamans, women and children, she learned about the culture and legends of the Pacific Islands and captured her impressions through the lens of her camera.

In Australia, the science of rock art may have evolved – the Kimberley Foundation, for example, recently expanded to become Rock Art Australia – and First Nations interpretations of their art developed into books such as than “We come and get you ‘. But Malnic’s enthusiasm for art and his photographic skills remain pioneering references. 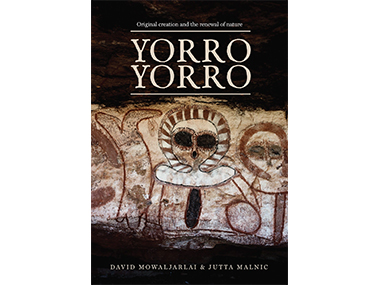 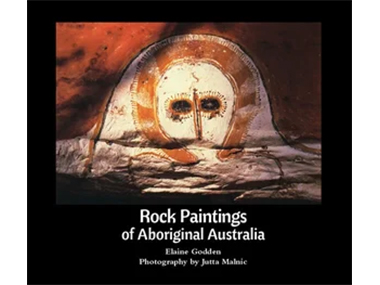